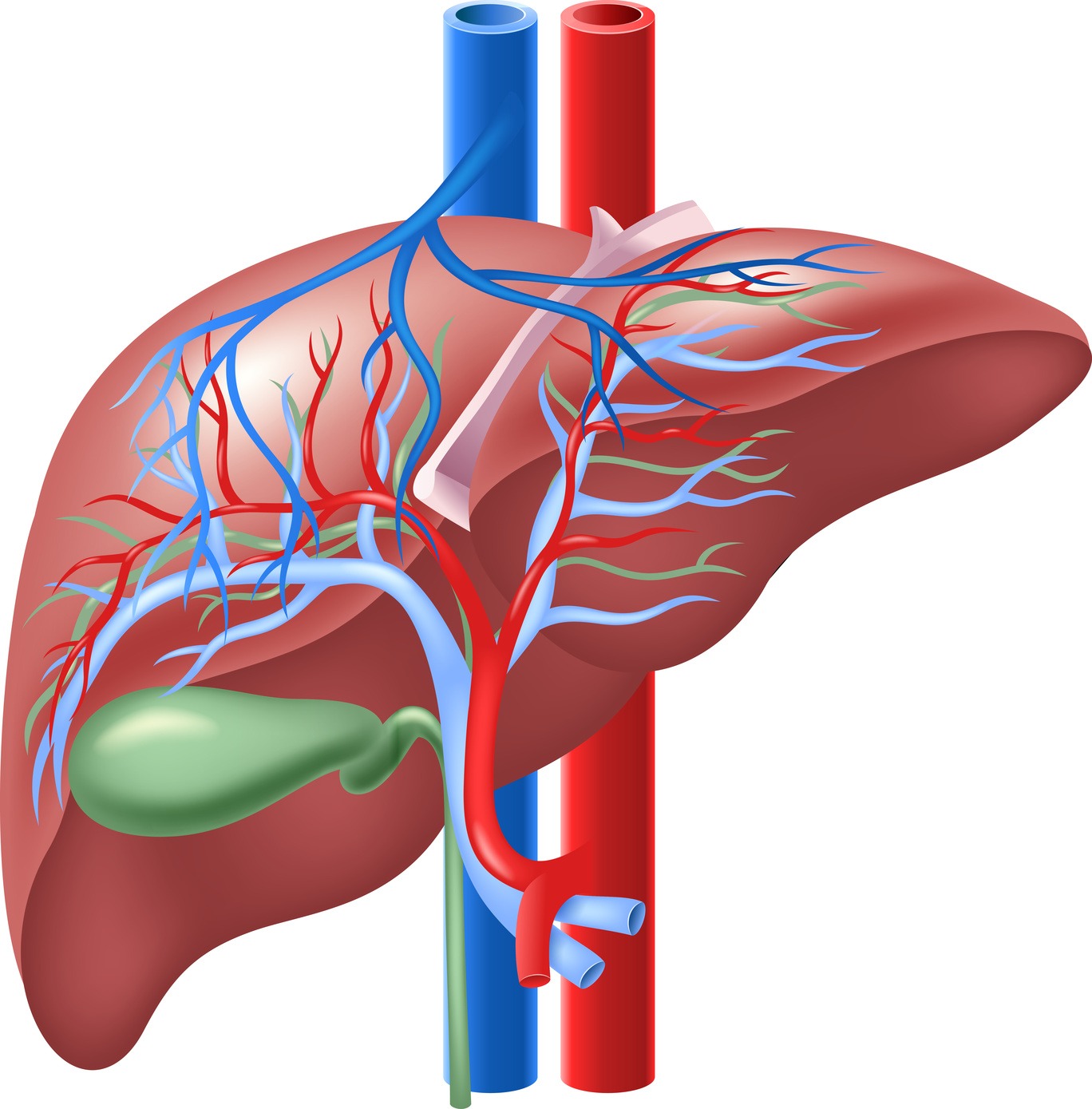 The gallbladder cleanse, or flush, is extremely popular these days. In my practice, people ask me about this phenomenon all the time. Usually it’s people who have gallbladder symptoms, or those who have been diagnosed with gallstones. Gallstones are a very common problem, so it’s no wonder that people who hear that there might be a “completely natural way to get rid of gallstones” are itching to try it.

Unfortunately, this cleanse, for all of the hype surrounding it, simply does not work.

Let me start by explaining what the gallbladder is, and how it works. In a nutshell, the gallbladder is a muscular “bag” that hangs down below the liver, in the upper right quadrant of the abdomen. It serves as a storage facility for the bile which is manufactured by the liver. After the liver produces bile, it is then channeled into the gallbladder, where it is held until it is ready to use for digestion. The gallbladder will store bile until it receives a message from a hormone known as cholecystokinin, or CCK.

In the case of gallbladder disease, the bile that’s stored within the gallbladder becomes thickened, and can crystallize into stones. Depending on their size, these stones may become stuck on their way to the intestine when the the gallbladder contracts. If they are really small, it’s usually no big deal, because they slide right on through. If they are very large, it may not be too serious either, as they are too big to even enter into the opening of the bile duct, so they just stay in the gallbladder itself. However, if they are medium-sized, these gallstones may get lodged inside the bile duct and lead to blockages that can can cause a painful and dangerous medical emergency.

When this occurs, it usually results in pain in the upper right quadrant of your abdomen, and often radiates to the right shoulder area. Typically, the pain intensifies after you’ve eaten a fatty meal. Most people who are diagnosed with this problem will be advised to have a “cholecystectomy,” which is a surgery to remove the gallbladder entirely.

Surgery is a little scary, and it’s generally a good idea to explore non-surgical options when appropriate. That’s where the gallbladder flush comes in. This procedure promises to dissolve the stones inside a person’s gallbladder, and flush them out naturally, without the need for surgery or other treatments. Though there are several variations of this type of cleanse, the process generally consists of drinking a large amount of oil, followed by an acidic compound, such as lemon juice or even Coca-Cola. After a flush, people report excreting a large amount of stones, or pebbles, 12 to 24 hours later. Many people are convinced that these pebbles are gallstones, and assume that the cleanse was successful.

The problem is, the pebbles that people pass after these cleanses are not gallstones at all. In fact, they are stones manufactured by the cleanse process itself. You see, when you introduce oil and acid into your digestive tract, which contains its own acid and enzymes, you essentially turn your own digestive tract into a soap factory. That’s right: the oils, enzymes, and acid induce a “saponification” reaction, which results in you making soap stones inside your gut! The cleanse creates little pebbles inside your digestive tract, which are then passed, masquerading as gallstones. It’s a scam.

If you’re skeptical, I have proof. I once had a patient who had gallstones and was adamant about doing a gallbladder cleanse. I advised him against it, but he was insistent. So, I decided to try something. We did an ultrasound of his gallbladder before his cleanse, and together, we measured and counted his gallstones. Then, he went home and did the cleanse, after which he reported excreting a bunch of stones. The following day, he had another ultrasound of his gallbladder and all of his stones were still there, just as they were before. The pebbles my patient had passed were not gallstones, they were soap pebbles, a byproduct of the gallbladder cleanse.

There you have it: the gallbladder cleanse debunked. Don’t let yourself be taken in by hyped-up procedures claiming to cure you. If it sounds too good to be true, it often is. If you’re thinking of trying any kind of cleanse or remedy, be sure to do your own research first, and discuss with a health professional who you trust.

For your health and well being, newsletter delivered to your inbox! 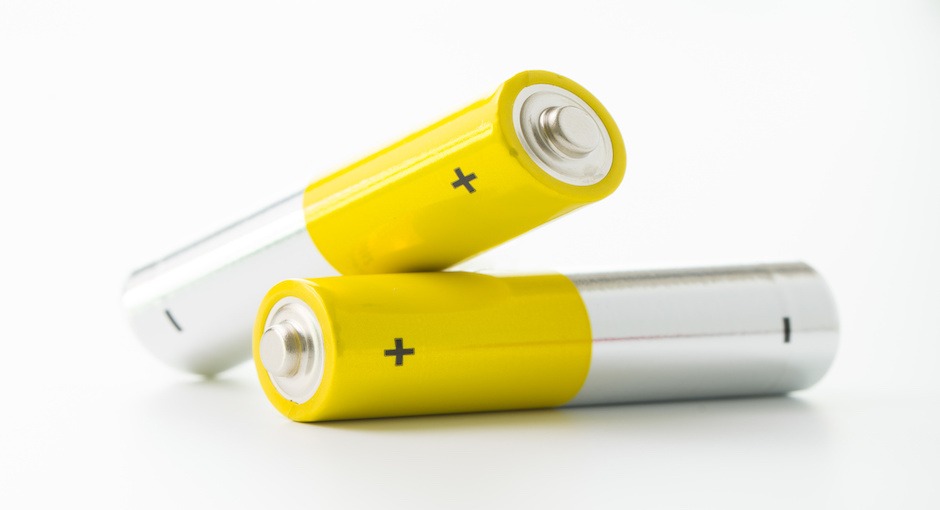 Does Your Coffee Contain This Highly Toxic Heavy Metal? 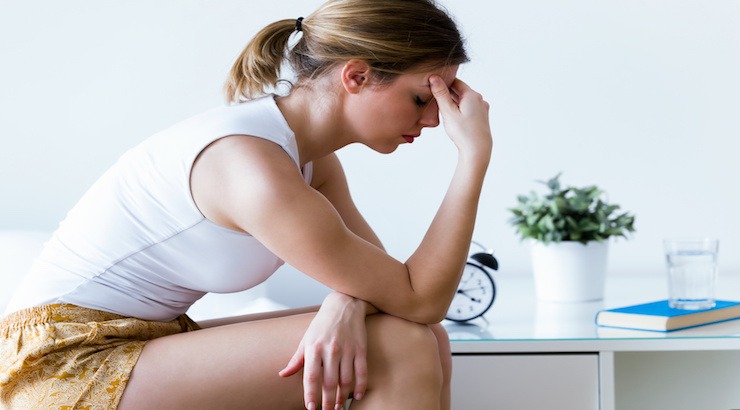 Food and Mood: Nutrition for Anxiety and Depression 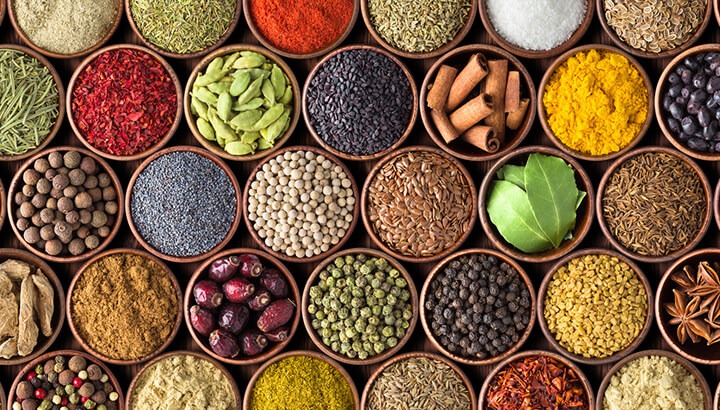 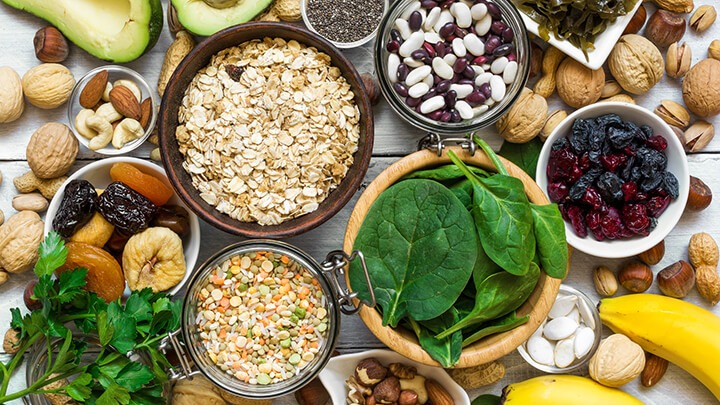 Sign Up For Health And Wellness Tips That Fit Your Life

© FDA Disclaimer: The statements made regarding products on this site have not been evaluated by the Food and Drug Administration. The efficacy of these products has not been confirmed by FDA-approved research. These products are not intended to diagnose, treat, cure, or prevent any disease. All information presented here is not meant as a substitute for or alternative to information from health care practitioners. Please consult your health care professional about potential interactions or other possible complications before using any product. The Federal Food, Drug, and Cosmetic Act require this notice.

© FDA Disclaimer: The statements made regarding products on this site have not been evaluated by the Food and Drug Administration. The efficacy of these products has not been confirmed by FDA-approved research. These products are not intended to diagnose, treat, cure, or prevent any disease. All information presented here is not meant as a substitute for or alternative to information from health care practitioners. Please consult your health care professional about potential interactions or other possible complications before using any product. The Federal Food, Drug, and Cosmetic Act require this notice.